Pythium oligandrum is a microscopic fungal organism that was discovered between the years 1930–1932 by American scientist Charles Dreschler. In 1965, P. oligandrum was isolated from the soil by Czech scientist Dasa Vesely, who dealt mainly with plant protection.

P. oligandrum consumes other microscopic fungi and uses them for its maintenance and survival. P. oligandrum fibers and cells penetrate their parasitic hyphae into the microorganism and deposit nitrogen, carbon and sterols for use in its own reproduction process. Due to its specific characteristics, this organism is classified in the subkingdom SAR (Stramenopila – Alveolata – Rhizaria). P.oligandrum produces zoosporangia containing 8 to 40 moving zoospores that actively seek parasitic fungi. 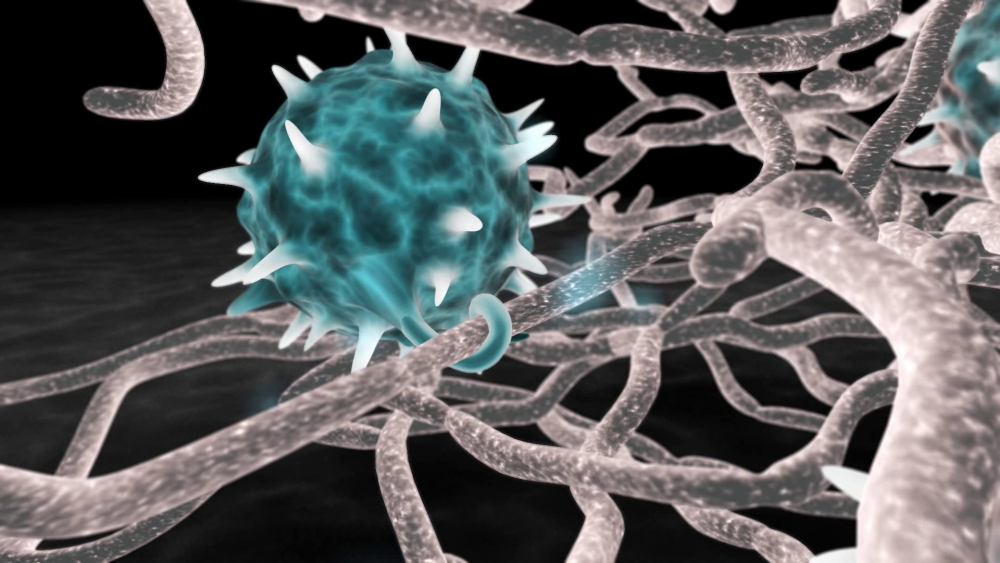 Besides formation of fungal filaments and characteristic spiny oospores P. oligandrum produces approximately 200 different enzymes during its metabolism. Enzymes are primarily aimed at facilitating the penetration of hyphae into the fungal microorganisms and in addition, there is evidence that it creates an unsuitable environment for bacteria therefore having a bacteriostatic effect. The moment P. oligandrum has nothing left to feed on it grows out with the skin, fur or claws and leaves the organism as it is unable to survive in this environment without sustenance and this is not its usual environment in which it lives as it prefers to live in a humid environment. (x) 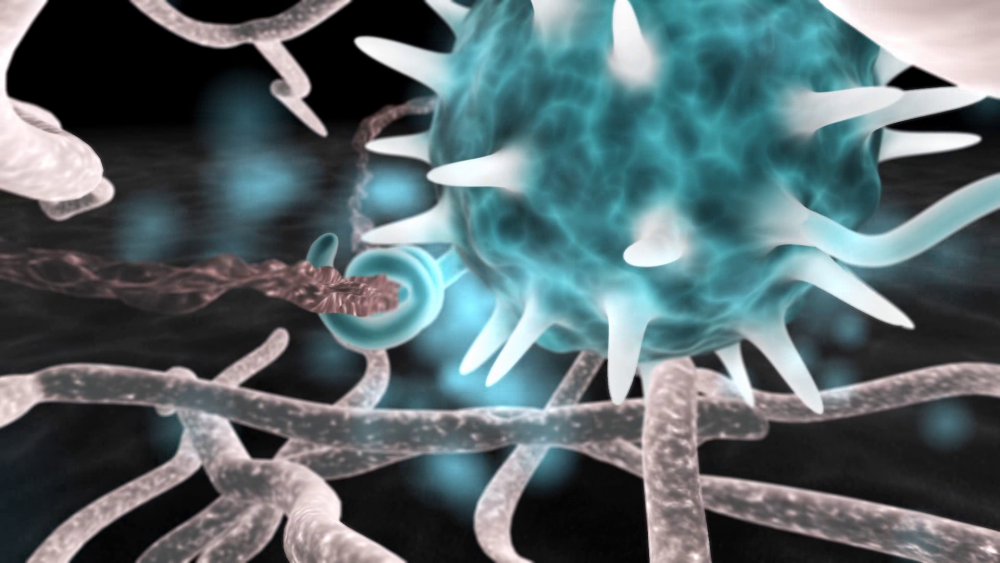 In 2006, Bio Agens Research and Development – BARD, s.r.o. was founded to research, develop and produce products containing P. oligandrum for use in human and veterinary care. In 2010 the company owners, obtained a patent for the use of the Pythium oligandrum organism in their products exclusively.

Today Clever Fungus Ecosin, a veterinary product containing Pythium oligandrum is on the market and is intended for the following uses - dermatophytosis (ringworm), yeast infections, bacterial infections of skin and its derivatives. Help with atopic eczema and skin allergic reaction management. Effective in treatment of thrush (foot rot) in horses.